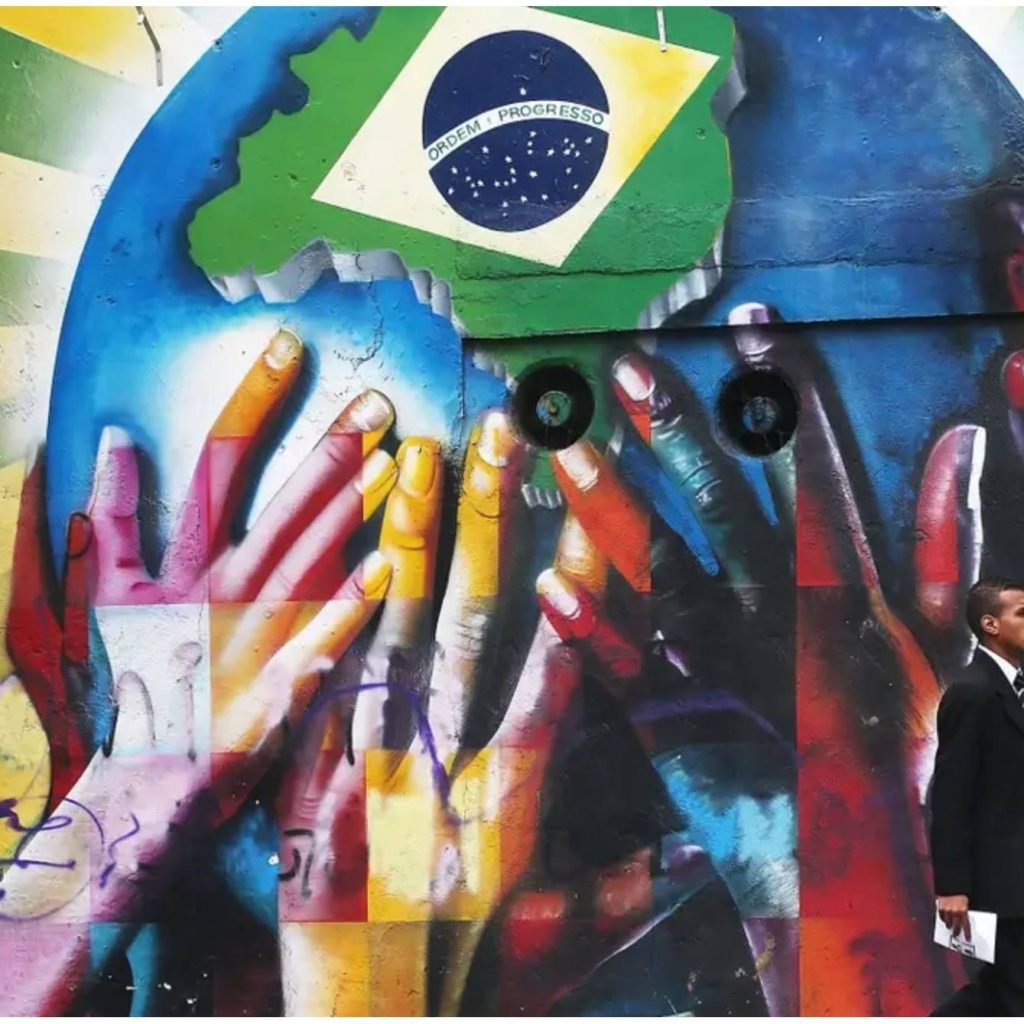 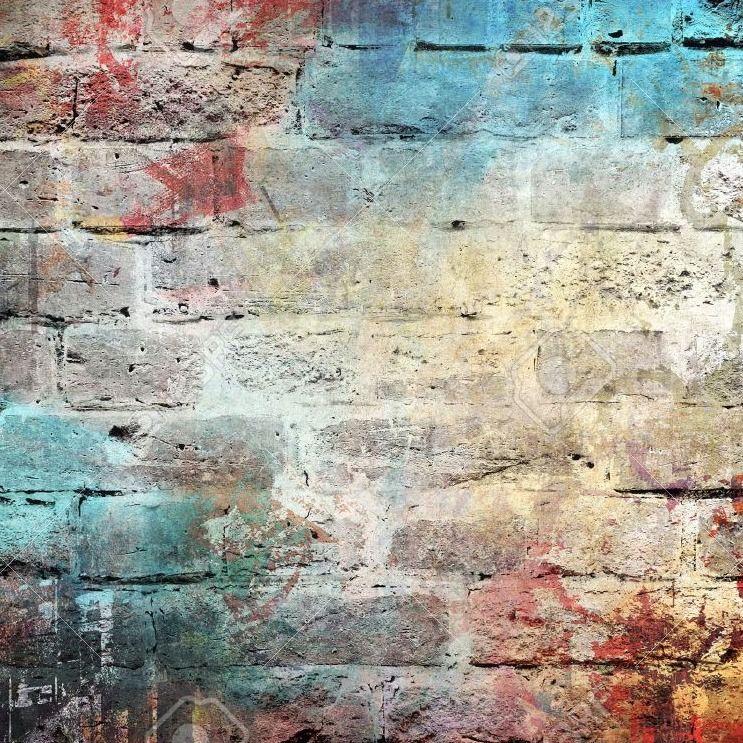 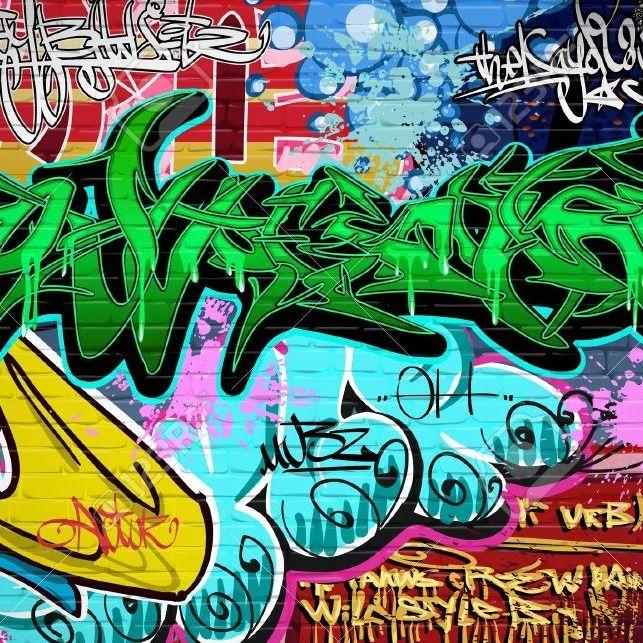 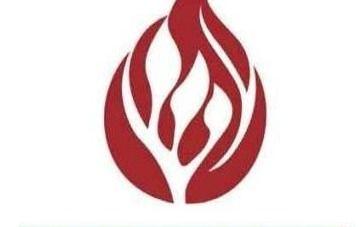 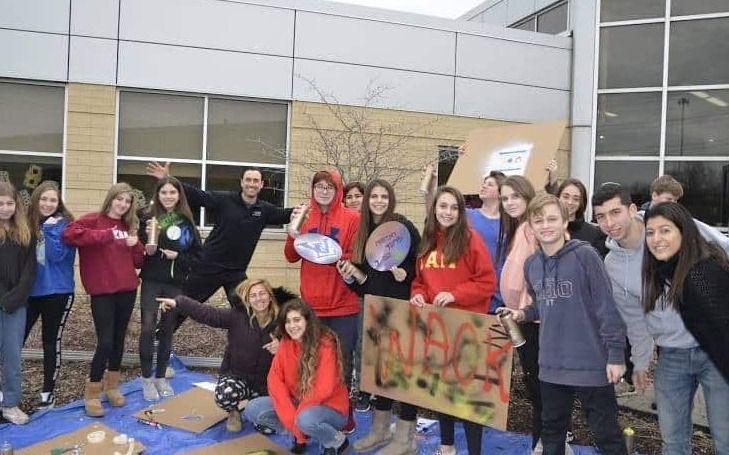 Last Wednesday, Israeli graffiti artist Elinoy Kisslove visited our class to share her story. She came from a Russian family who immigrated to Israel and was the youngest of five siblings. She was first inspired to create graffiti when she read two stories about religious intolerance in Israel. She used graffiti as a way to make statements about how Jews can, at times, treat each other unfairly based on religious observance. She often takes on a comedic or ironic tone when questioning tradition. For example, at weddings, it’s customary to sing “If I ever forget you Jerusalem, may my right hand stop working”; to show her love of Israel’s largest city, she wrote, “If I ever forget you Jerusalem, It’s because of Tel Aviv.”

After Kisslove’s presentation, our class made some stencils to spray paint something that had to do with Israel on a piece of cardboard or a vinyl record. Sam Cohen and I (Arthur Stadlin) spray-painted an Israeli flag, but in the center we put a star of David, a crest of Islam and a cross, signifying that Israel, while primarily Jewish, is also a home for Muslims and Christians. Ben Musyaelants and I (Julian Landes) spray-painted a Jewish star in a fire, symbolizing that Judaism was the spark that started the fire of Western civilization.

After hearing Kisslove’s story, we were all inspired to express ourselves by creating symbolic and meaningful pieces of art of our own.

Link to the article – https://grossschechter.org/graffiti/ 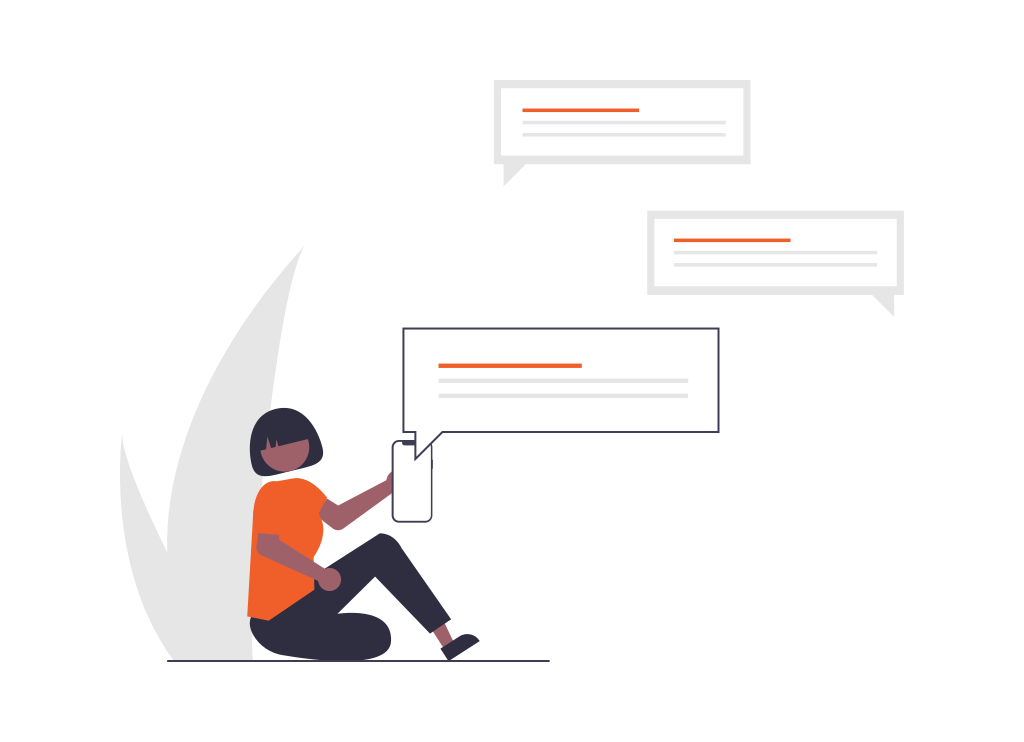